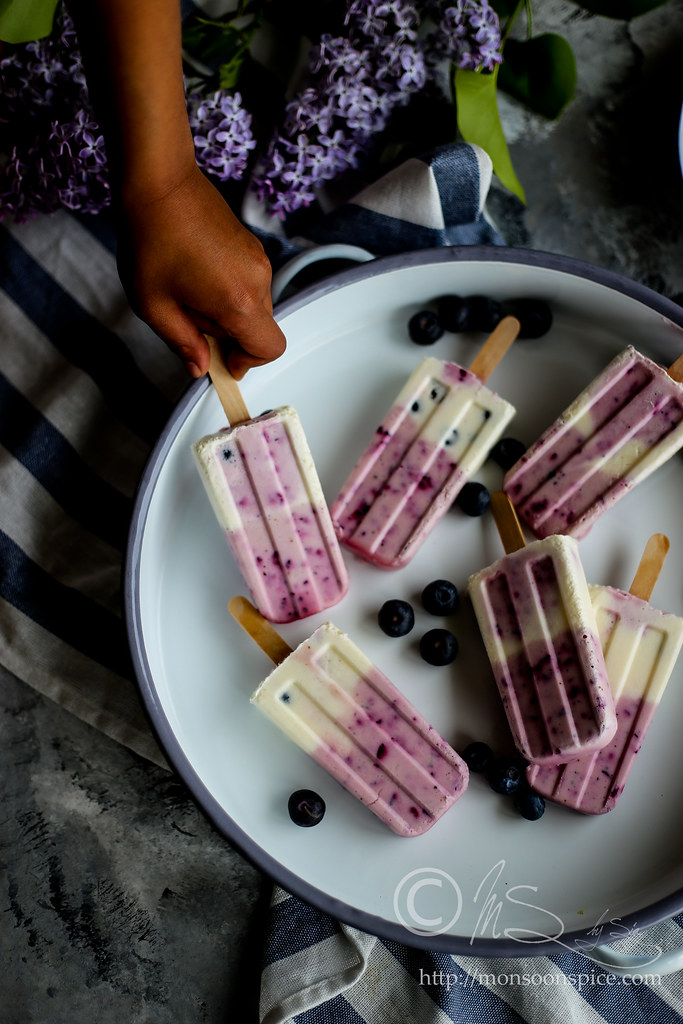 
After what felt like a longest winter, it’s starting to too feel much like summer now. And what better way to celebrate it by making some delicious ice lollies. How about some light, healthy, low-fat, creamy and no added sugar Blueberry Yogurt Ice Lollies? 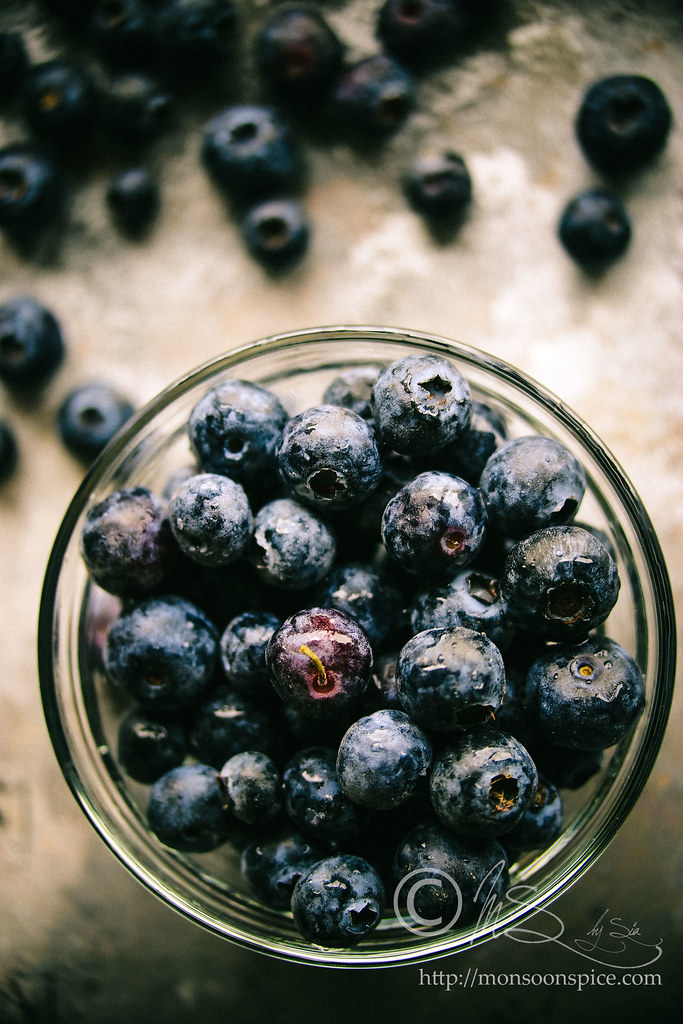 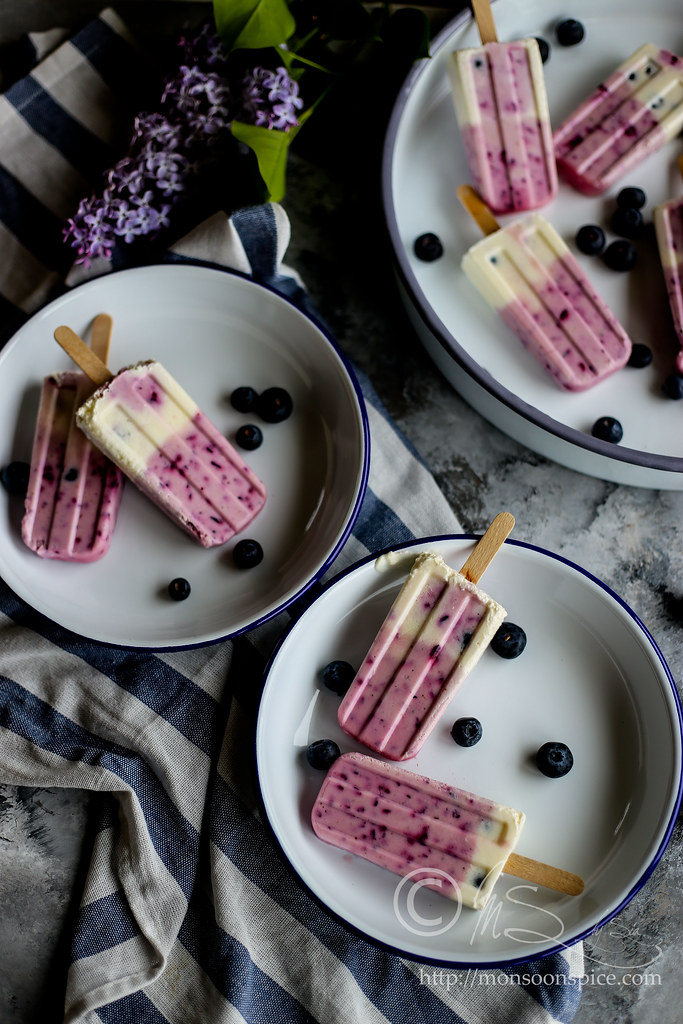 Frozen yogurt ice lolly is no new recipe or concept for me. Growing up in a South Indian town where summer meant temperature shooting up the roof, the only way to keep the complaining kids quite was to making barrel full of sherbet or smoothies and freezer packed with homemade ice creams and ice lollies. When we kids sneaked out without drinking a glass of milk either mixed with almond-spice mix or Bournvita, she would pop the glass in the freezer and present us with chocolate flavoured or almond flavoured milk lollies! :) The mango lassi was my favourite summer treat and one fine scorching summer day, amma poured the leftover mango lassi into ice lolly moulds and from that day, mango lassi ice lolly became one of the most popular and loved frozen treats in our family. 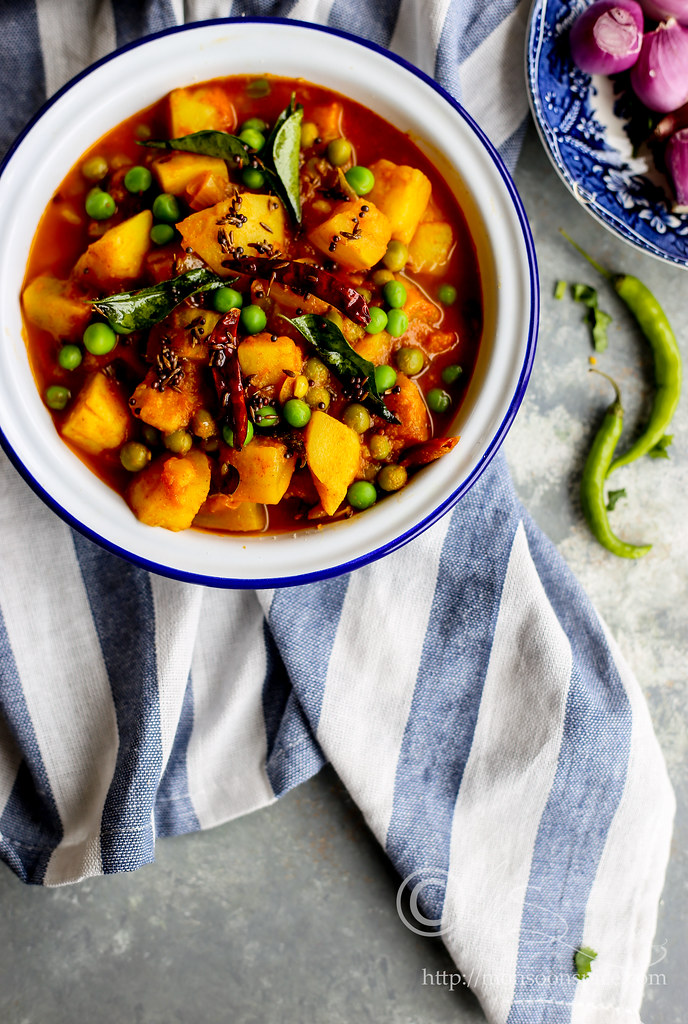 
Vegetables, some you love and some you hate. And then there are few which don’t fall under either category and precariously balance in between depending on how it is cooked. Lauki or sorekayi or dudhi or bottle gourd was one such vegetable in my list. Did you notice I spoke about it in past tense? It is because I was not either fond of it or disliked it enough to put firmly under just one category. So, like many other vegetables while growing up bottle gourd and I shared love-hate relationship. 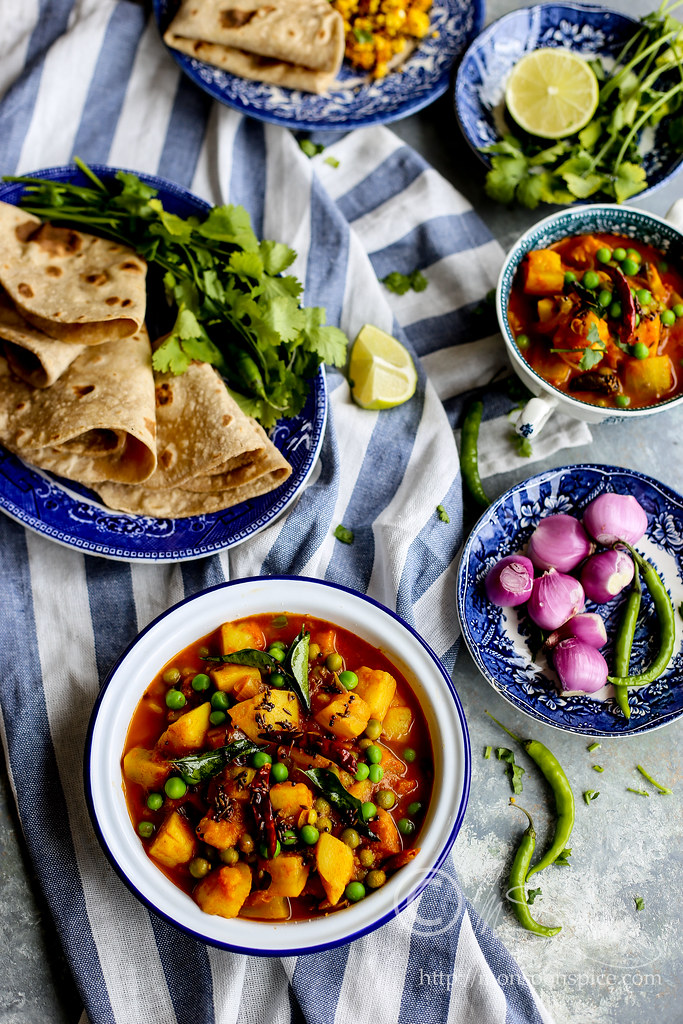 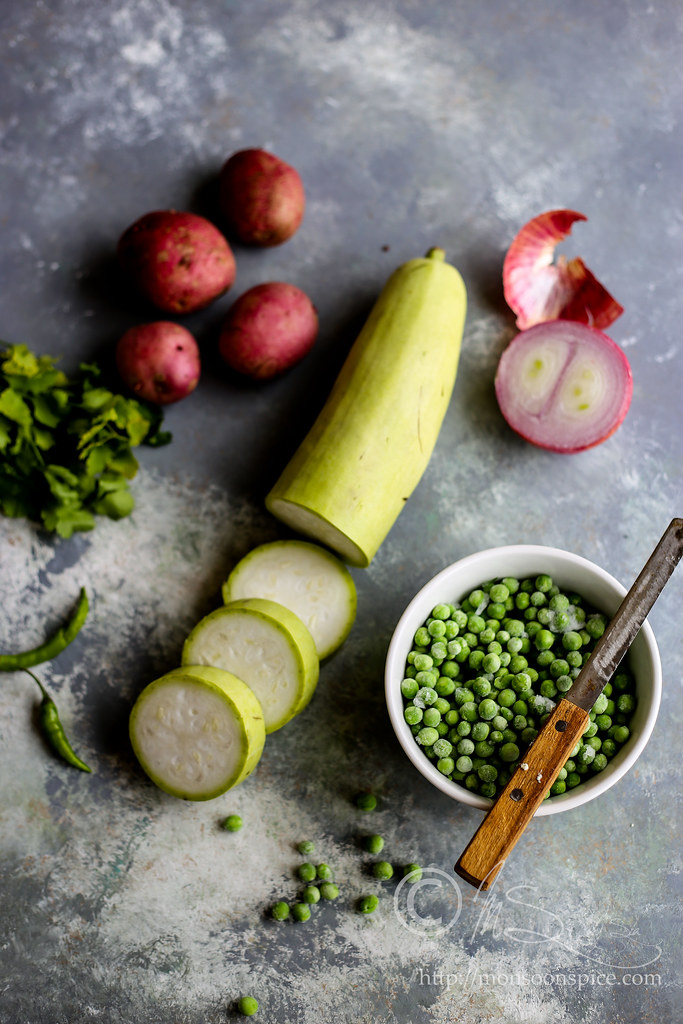 
My mother being a terrific cook, all the dishes she made using this unassuming gourd was an instant hit on our dinner table. She knew the ways to trick the fussiest picky eater to go for second helping with her amazing cooking skills. Apart from making her signature boLu kodhel and bottle gourd peel chutney, she also makes fantastic melt-in-mouth sweet halwa and delicious lauki ke kofte which I remember was one of the popular dishes she cooked for special occasions. The bland, pale and unattractive vegetable would get a massive makeover in her hands, making it one of the most desirable things to eat. That’s the power of mother’s cooking, which made me slowly fall in love with this vegetable.
Sia on Thursday, May 18, 2017 5 comments:
Share 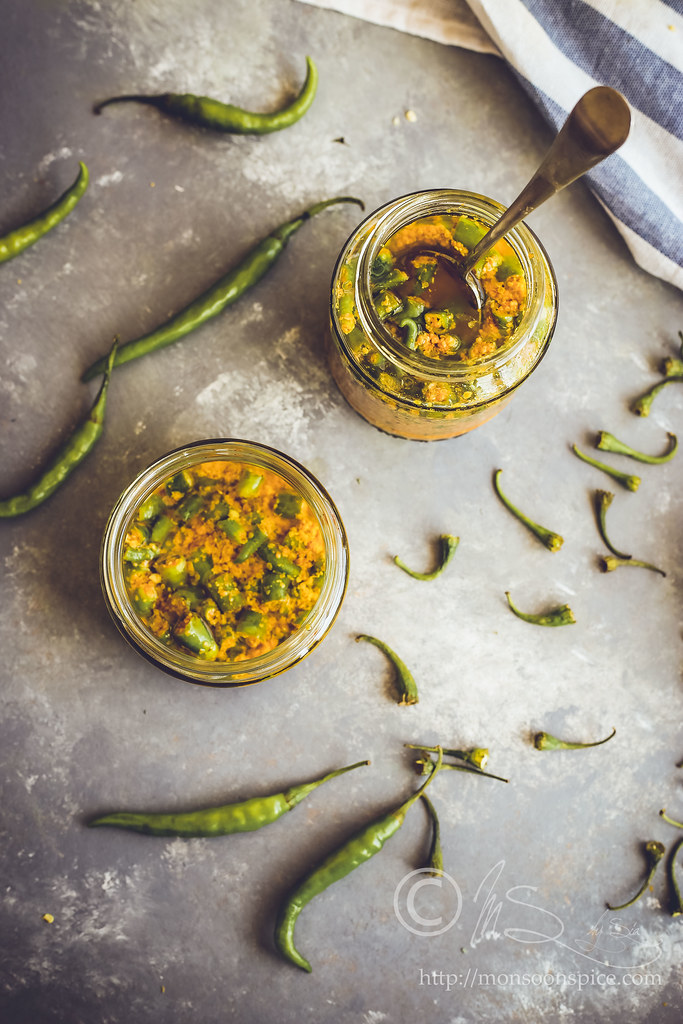 Learn how to make Hari Mirch Ka Achar or Green Chilli Pickle
‘What next?'
A question that kept popping in my mind after many years of blogging. If one has been blogging for more than a decade, there comes a time when it all gets, well, little repetitive and boring. And then comes the feeling to either quit or do something which fuels the passion. Both this blog and I have come a long way, from wanting to record family recipes by an amateur cook to the one who is curious about the story of origin of the dish; from blog posts with photographs taken using handy cam to the proud owner of full frame dSLR who, if I may say, has learnt to take a decent photograph; from someone who was uncertain about everything to someone who has found her voice. 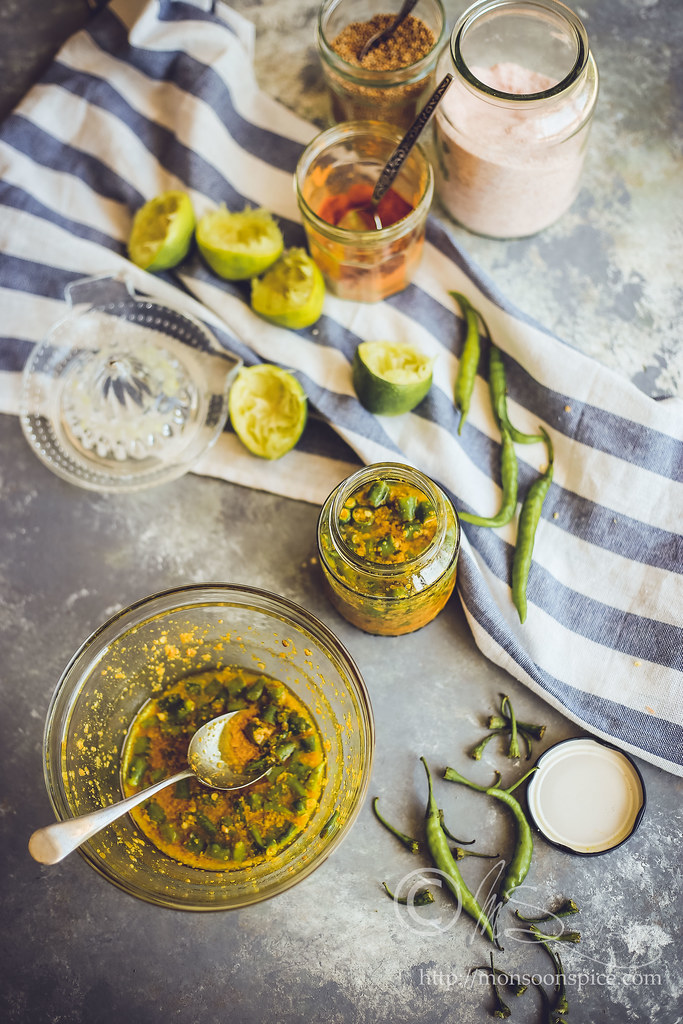 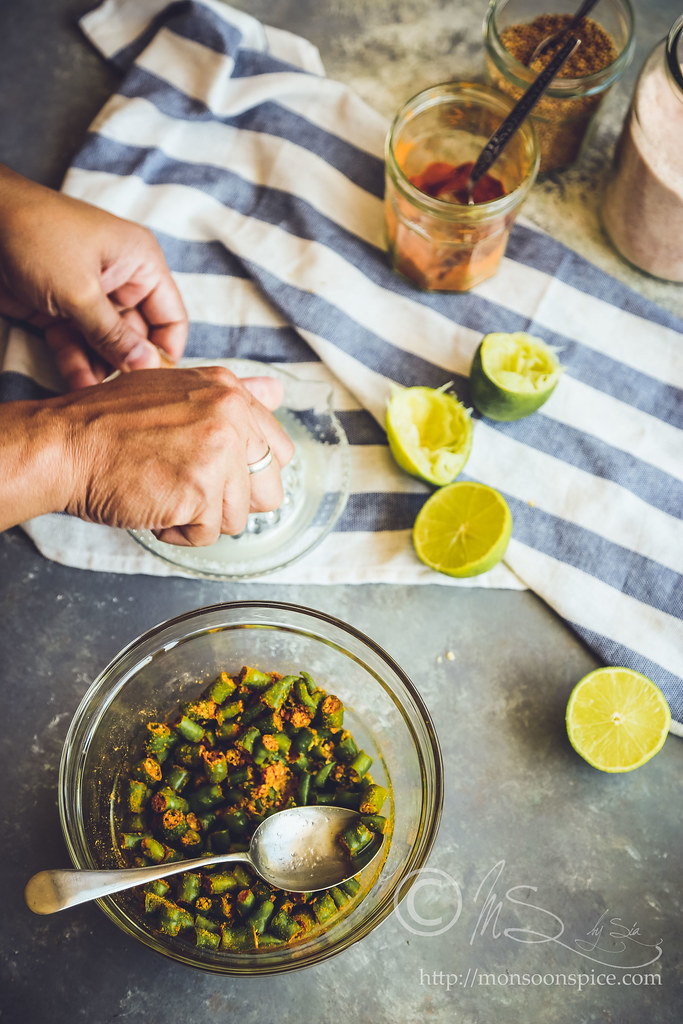 I won’t be lying if I say that I have put my heart and soul into growing and maintaining this blog and it’s not that easy for me to quit. Although the web world is over flooded and saturated with food blogs, I appreciate my readers, both new and old, who have been part of the Monsoon Spice. You have been my constant source of inspiration for keeping this blog alive after all these years and I can’t thank you enough. So, instead of quitting, I decided to do something new; video recipes!
Sia on Friday, May 12, 2017 9 comments:
Share 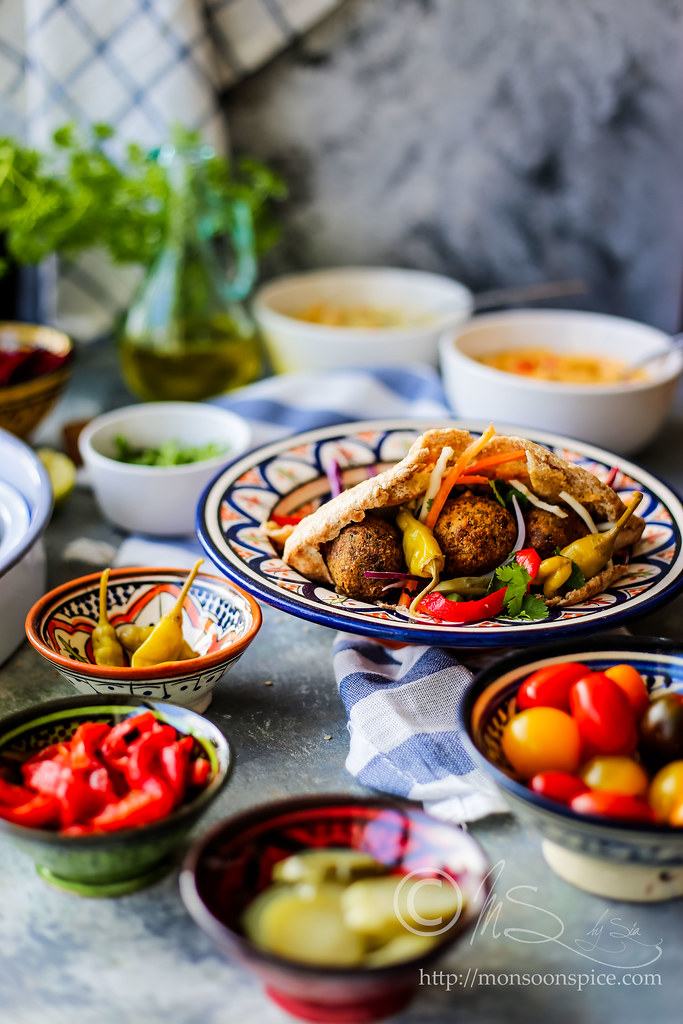 
Food has the power to evoke memory, bring people together and to transport us to other places without travelling! Food not only satiates our hunger, but it also satisfies all five senses. Food has that magical power to bridge gaps, blur the borders that divides the countries and its people and above all, it brings joy. And ultimately, food often unites what geo-politics seeks to divide. Take, for example, the history of Falafel; small bite sized fried balls made of chickpeas, herbs and spices, ubiquitous throughout Middle East, is the national dish of Israel. 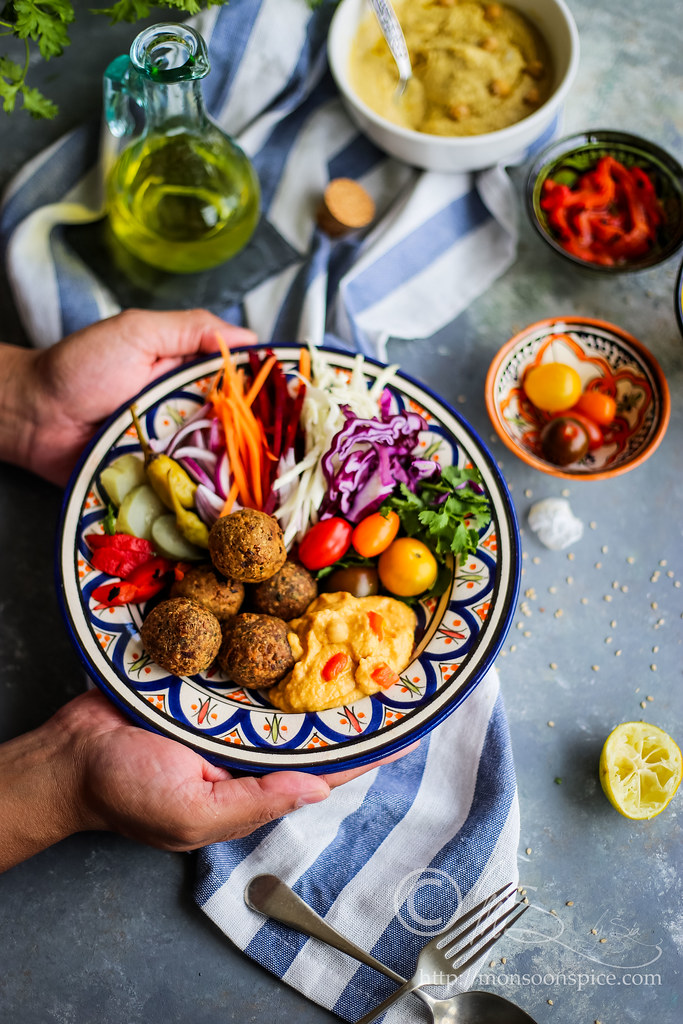 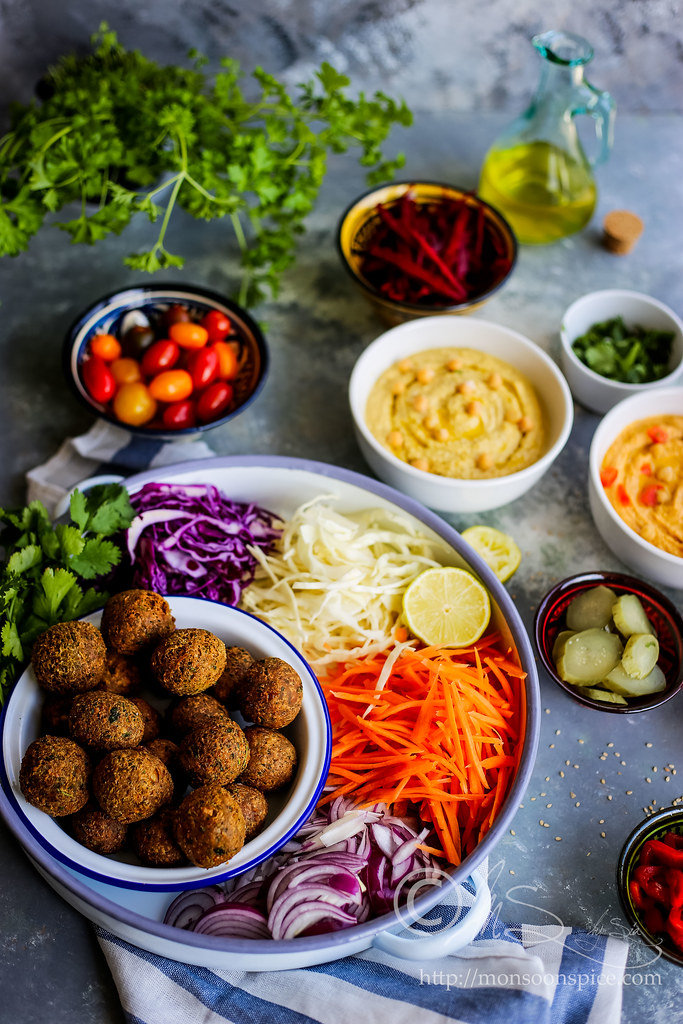 
Despite its strong connection with Israel, the origin of falafel is unknown and controversial. The common theory is that the Falafel originated in Egypt. The history of falafel goes back to the days of the pharaohs and it is believed that the name falafel to come from ‘mefelfel’, an Arabic word for spicy. The Christian Copts, an Egyptian Christian sect, also claim to have invented the ‘ta’amia’, the fava-bean fritter that is parent to the falafel, as a replacement for meat during Lent. Another theory is that falafel invented in Alexandria in Egypt. Since Alexandria is a port city, sailors from all over the world took these delicious little patties home, and eventually falafel became popular fast food all over the Middle East.
Sia on Wednesday, May 03, 2017 59 comments:
Share
‹
›
Home
View web version